CWD, Chronic Wasting Disease, Zombie Deer Disease, whatever you want to call it one thing is for sure. It’s not cool. 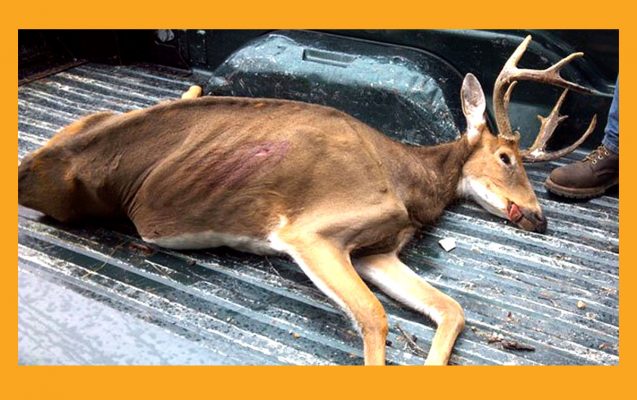 One question a lot of Wisconsin deer hunters have is whether or not CWD actually kills deer at a rate high enough to negatively impact the herd. Many scientists and state wildlife agencies including the Wisconsin DNR claim that it does and the evidence being presented from this ongoing CWD study by the Wisconsin DNR is making it more and more obvious just how lethal this disease is.
Original Article Posted On DNR Website Here

About a year ago, we reported the results of our first year of monitoring deer survival as part of the most comprehensive study of deer mortality ever conducted in Wisconsin. We learned that deer with chronic wasting disease had a much lower survival rate than those without. We also saw a lot of uncertainty around the survival rate estimates, especially for deer who tested positive, due to a small sample size. Of course, we knew more data would give us greater certainty and more options for exploring the data. 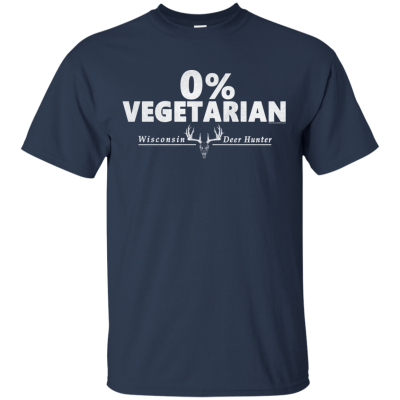 Fast forward a year. We collared 194 deer last winter, 185 of which were tested for CWD. We found that 15 (8 percent) tested positive. Add these deer to those we collared in 2017, and we have a lot more data. (All the deer that tested positive in 2017 eventually died except for one whose status is unknown because its collar stopped transmitting.) Looking at our most recent results, we see that last year’s main takeaway continues to stand—CWD significantly reduces deer survival.

To the right is the survival graph for the 2018 calendar year, which shows survival of deer with and without CWD through time. The vertical axis shows the percentage of animals alive (known as survival probability), and the horizontal axis is time. We can use this plot to see what survival is at any point in time and to compare survival between infected and uninfected deer.

Notice how similar this plot is to our first year’s plot. As we saw last year, there is a difference in annual survival between deer with CWD and those without (35 percent vs 69 percent) and this difference is statistically significant. The gap between the positive and negative groups appears smaller than it was in the 2017 data, although this change is too small to be statistically significant. Notice also that the shaded areas around the lines are narrower, meaning we are more certain of these estimates. 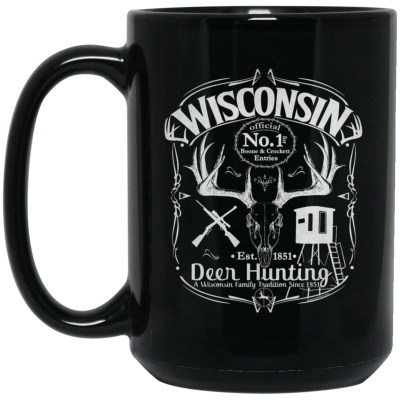 Our goal is to use our survival data to determine how CWD affects deer population growth over time — to do so, we’ll also need to consider survival of males and females separately. Adult female survival drives population growth, while buck survival partly determines the presence of mature bucks on the landscape.

We now have our first glimpse of those sex differences. The plot below is the same type of plot as above, but with males and females presented separately. We removed the shaded areas showing our uncertainty to make the graph more readable.

These estimates are still preliminary, but it appears that male and female survival is quite different. We’d expect buck survival to be lower than doe survival, due to hunter preferences. However, it is notable that differences between deer with and without CWD are greater than differences between the sexes. This finding further highlights just how significantly CWD affects survival. As we add more data, we’ll have more certainty about this conclusion and be able to explore other avenues, such as the potential survival differences between young and old deer.

Tackle Any Season With An Electric Dog Sled

Tackle Any Season With An Electric Dog Sled

Added to wishlistRemoved from wishlist 1